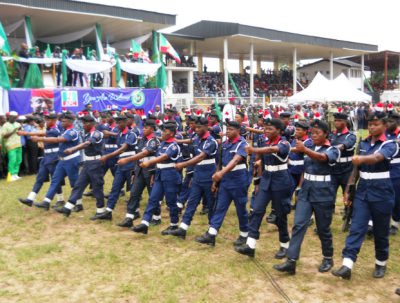 ABUJA, August 25, 2016 – Nigeria National Petroleum Corporation said on Wednesday that it recorded close to 1,500 acts of vandalism during the first five months of 2016, resulting in losses of some 560,000 bopd.

Speaking in Abuja, group managing director Maikanti Baru said the number of pipeline incidents over the mentioned period, 1,447 in total, had also resulted in the loss of about 109 million litres of petroleum products. According to Baru, the number of vandalism cases was around 3,000 for each of the past five years, with associated annual losses in the range of USD 1.5 billion.

Baru also highlighted the role of the Nigeria Security and Civil Defence Corps in combatting and preventing pipeline vandalism. “Being a grassroots paramilitary agency much closer to our facilities than any of the other security agencies, you are in a better position to effectively protect and safeguard our critical energy assets,” he said, referring to the corps.