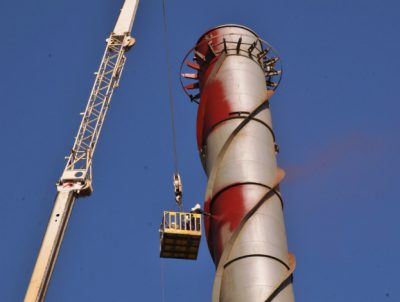 Kazemi referred to an unspecified “massive refinery project” worth USD 3.6 billion, which he said was under negotiation. The NIORDC executive noted that a consortium of Marubeni, Chiyoda Corporation and Mitsui was likely to take the prize.

The second deal mentioned involves South Korea’s Daelim, which will take part in a USD 2-billion project to improve facilities at the Isfahan refinery. The company received a letter of award for the project from the Esfahan Oil Refining Company in December.

Under the deal, which has yet to be formalised, Daelim will be in charge of design, equipment and material procurement, construction and financing. Construction is scheduled to take four years.

A third deal is China’s USD 3-billion agreement for works to develop and optimise the Abadan refinery, first reported in December. The project will reportedly be executed jointly by NIORDC and Sinopec.

As sanctions were lifted last year, Iran stepped up plans to secure USD 14 billion in investment for upgrades to its ageing refineries.