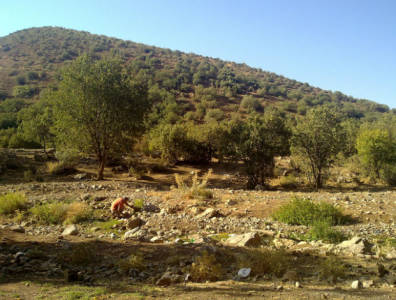 TEHRAN, February 20, 2017 – Iran has made a shale oil discovery estimated at 2 billion barrels, an official from the National Iranian Oil Company (NIOC) said on Saturday.

The light crude find was made in the country’s western Lorestan province in the Ghali Koh area, according to NIOC deputy director for exploration Bahman Soleimani.

The discovery comes amid shale gas explorations in the province, which Soleimani said would be complete by October.

On February 13, Saleh Hendi, head of NIOC’s exploration department, said 6.5 billion barrels of crude oil and 1.76 tcm (62 tcf) of natural gas has been found across 13 reservoirs in the previous three years.

All estimates are for reserves in place.

He said the government plans to drill 500 new wells as part of a plan to raise its capacity to 4.7 million bopd in the next five years.

The new targets are part of Iran’s 6th Five-Year Development Plan, which launches in March.

Iran is bound under a November OPEC agreement to limit production to an average of just under 3.8 million bopd for H1 2017.