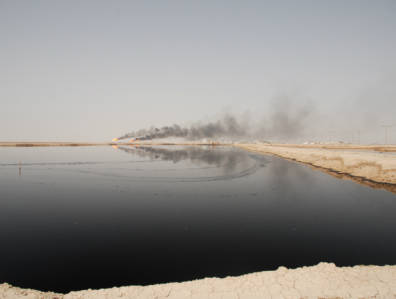 The second-largest producer in OPEC now boasts 153 billion barrels in proven crude reserves, up 7% from the figure communicated in recent years: 143 billion barrels. Despite the increase, the reserve base remains the fifth-largest in the world, behind Venezuela, Saudi Arabia, Canada and Iran.

According to the Ministry of Oil, exploration activity across seven unspecified fields in central and southern parts of Iraq had contributed to the uptick in reserves. The ministry will work with OPEC in the coming months in order to have the new figure recognised as the country’s new official estimate.