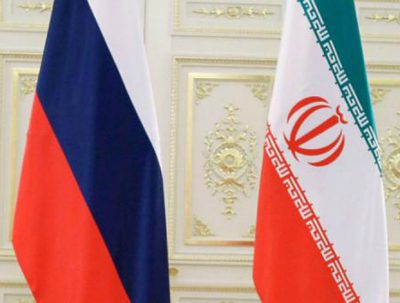 TEHRAN, February 22, 2017 – Russia will begin purchases of 100,000 bopd from Iran within 15 days, the Iranian petroleum minister said on Tuesday.

Minister of Petroleum Bijan Namdar Zangeneh told Iranian student news portal ISNA that both sides were ready to sign a deal, following a meeting with his Russian counterpart, Alexander Novak.

Payment for the crude will be made half in cash and half in goods and services.

The announcement came a day after a Russian official said his country was targeting a deal for the import of gas turbines from Iran in a bid to evade EU sanctions.

The turbines would be destined for power plants in Crimea, where Russia is building two newbuild power plants with a combined capacity of 940 MW.

The news on Russian crude purchases also follows a recent confirmation that Beloil Polska, a subsidiary of state-owned Belorusneft, will take on 600,000 barrels of Iranian crude, to be loaded in February.

The National Iranian Oil Company announced the deal in a press release on February 18.

Belarus is reportedly seeking to diversify its crude sources away from dependence on Russia.