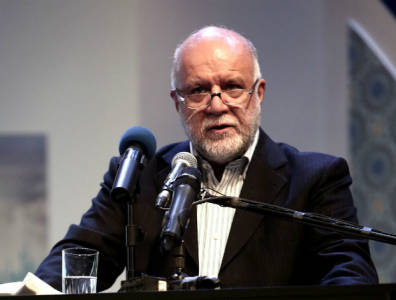 Iranian exports to Asia on the rise

TEHERAN, February 16, 2016 – During the first month of the year, Iran exported 203,165 bopd to South Korea, a figure three times higher compared with same period in 2015, Iranian data released on Monday revealed. Exports to the world’s fifth-largest importer of crude peaked in January 2012 at 230,768 bopd, before the sanctions.

In related news, Iranian Minister of Petroleum Bijan Namdar Zangeneh stated Monday that he anticipates crude exports to Japan to also quickly return to pre-sanction levels of some 350,000 bopd, up from around 110,000 bopd at present.

According to Zangeneh, Iranian-Japanese co-operation is possible in a variety of fields, ranging from LNG and petrochemicals to refining and project finance. He also announced that Japanese Prime Minister Shinzo Abe will visit the country in 2016.

For more news and features on the oil and gas industry in Iran, click here

India energy demand to double by 2040