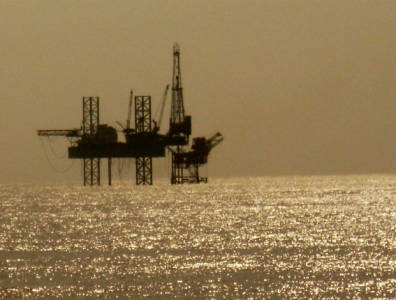 India energy demand to double by 2040

MUMBAI, February 16, 2016 – India’s oil and gas demand will more than double and will be similar to that of the US by 2040, Indian Petroleum and Natural Gas Minister Dharmendra Pradhan said at a Make in India seminar yesterday.

India’s USD 140 billion petroleum industry is expected to rise at 5% per year. Demand could be quelled with the 3.14 million sq.km of unexplored reserves in the country, the minister said.

The exploration and production will require cutting-edge technology to tap upstream potential in problematic areas such as deepwater and ultra-deepwater, as well as in areas of high pressure and temperature.

“In the refining side, focus on high capacity, efficient processes, product improvement coupled with lowering processing costs shall be required to enhance domestic production of oil and gas,” Pradhan said.

He added that the hydrocarbons industry is one of the top 25 priority focuses under the Make in India initiative.

The International Energy Agency says India will require 10 million bopd by 2040, compared to 3.8 million bopd in 2014. Consumption is being driven by population and income increase, as well as a rise in urbanisation and industrialisation, according to its India Energy Outlook 2015 report.

For more oil and gas news and features on India, click here.

Iranian exports to Asia on the rise
Next