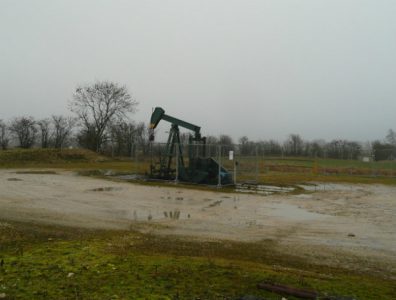 The 1500-metre-deep well is located in the PEDL209 onshore licence in the Gainsborough trough. The Laughton-1 was spudded on February 12. The main formation is Silkstone Rock, a Carboniferous sandstone formation, located in the Corringham oilfield. Two other potential reservoirs are the Kilburn Sandstone and the Wingfield Flags. Together the assets should contain close to 1.3 million boe.

The company holds the controlling 50% stake. UK partners include shale gas player Blackland Park Exploration with 28% interest and petroleum company Stelinmatvic Industries with 12%. Egdon announced that UK onshore independent Union Jack will take a 10% interest in the venture for paying 16.7% of the cost in January.

“We are pleased to report the start of drilling at Laughton-1, and we look forward to updating shareholders with the preliminary results from the well in around one month’s time,” said Egdon’s managing director, Mark Abbott.

More more features and news on the oil and gas industry in the UK, click here.

India energy demand to double by 2040
Next