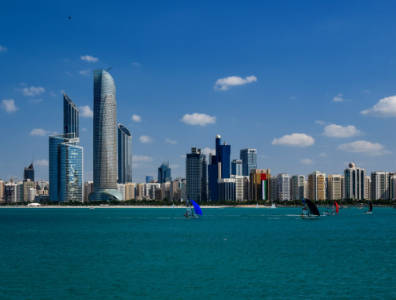 The decree comes as part of an extensive sweep of position changes including officials in health, education, security, transport and climate change.

The largest and richest of the seven emirates that comprise the UAE is contemplating using its sovereign wealth fund and leveraging local and foreign debt to cover the deficit caused by low oil prices, according to US appraisal firm Fitch Ratings. It is actively seeking to diversify its economy by reaching into markets other than oil, which currently provides 50% of its revenue.

For more oil and gas news and features on Abu Dhabi, click here.