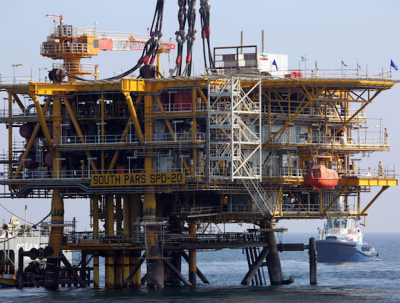 TEHRAN, February 14, 2017 – Iran has discovered 13 oil and gas reservoirs in the past three years, an official from the National Iranian Oil Company (NIOC) said on Monday.

A separate report from the state-affiliated Press TV put the totals at roughly twice as much for both oil and gas.

Among the discoveries are nine gasfields. These include the Khar-Tang and Charak fields in the Bushehr and Hormozgan provinces and an unnamed field in Fars.

The Yadman field in Khuzestan is among the country’s new oil finds, holding 2.8 billion barrels.

Catching up on South Pars

Also on Monday, the head of the company responsible for developing the super-giant South Pars gasfield said Iran’s production from the field would surpass Qatar’s within a month.

Mohammad Meshkinfam, managing director of the Pars Oil and Gas Company, said, “Presently, daily gas production from the field has reached about 480 mcm [17 bcf] while the figure will climb to nearly 540 mcm [19.1 bcf] with operation of two previously damaged subsea pipelines in coming days.”

Estimates on Qatar’s production from the North Field vary, making it difficult to confirm the projection.

Over the past year, media outlets have on several occasions reported that Iran’s output outstripped Qatar’s, but no official confirmation was given.

Image courtesy of: the Pars Oil and Gas Company