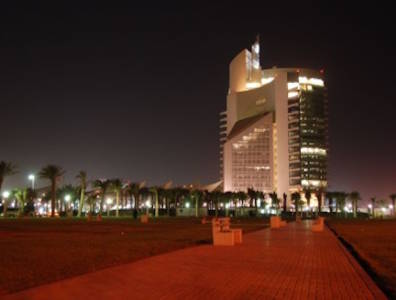 Nizar Al Adsani said 30% of the spending would be directed towards local content.

Earlier this month, the company announced it would hire more than 2,000 Kuwaitis in the 2017-2018 fiscal year (April 1-March 31). This would bring the total number of nationals in the oil industry to above 4,000.