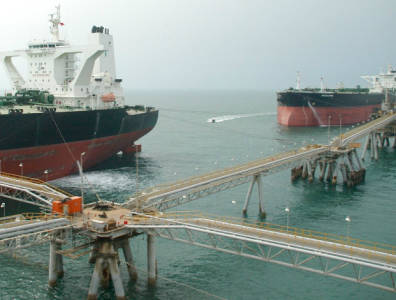 BAGHDAD, February 14, 2017 – Iraq, OPEC’s second-biggest supplier, is set to see oil output decline significantly in March, international media reported on Monday. It is unclear whether this is the result of unforeseen circumstances or a direct push to meet the country’s obligations under the production cut agreement reached last November.

Loading programmes obtained by Reuters and Bloomberg show that Iraq’s March oil exports will be down to their lowest since August 2016. The decline comes specifically from its southern port of Basra, where exports in March will be cut to 3.01 million bopd, down from 3.64 million bopd in February.

This will help Iraq meet the 201,000 bopd reduction it agreed to in November. Yet it may soon be offset by increased production from other sites: BP’s Rumaila field, Iraq’s largest, is due to come back online in June after a shutdown.

Nor is it clear that the Basra decrease was entirely planned, suggesting that despite the March decline, Iraq may still struggle to meet its OPEC obligations: outside factors such as seasonal storms also make exports from Basra tricky at this time of the year.

“They schedule what they can, then that may get disrupted by bad weather,” Robin Mills, the CEO of the Qamar Energy consultancy, told Bloomberg. “They’re constrained on the exports anyway so they have to try to cram in as much as they can.”