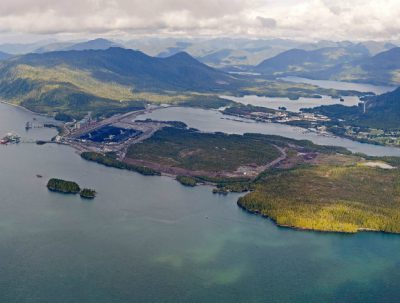 The proposed Pacific Northwest LNG export facility has long been contested by environmentalists and the local aboriginal population for causing unnecessary unrest. However, in September 2016, Canada approved the proposal after three years of regulatory review. In December 2016, the company updated construction plans to move the docking facility to nearby Ridley Island to remove the need for a suspension bridge that spanned an environmentally disputed marine area.

The project will be run by a consortium of Petronas, China Petrochemical Corporation, Japan Petroleum Exploration Company, Indian Oil Corporation and PetroleumBRUNEI.

A full decision on how the project will advance is expected in early 2017.