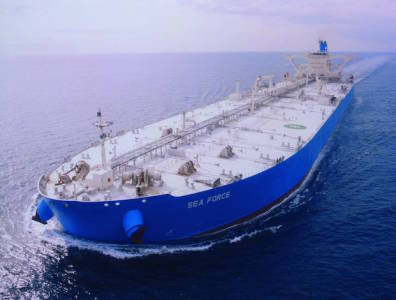 VIENNA, November 30, 2016 – OPEC member states have reached an agreement on lowering oil production in an effort to stabilise markets.

In a deal that sees member states end speculation and follow through on their commitment made in Algiers in September, an OPEC delegate on Wednesday said the organisation will reduce output from 33.6 million bopd to an agreed-upon ceiling of 32.5 million bopd.

Speaking on the condition of anonymity, another OPEC delegate told Bloomberg that the organisation might go as far as a cutting production by 1.2 million bopd.

Later reports said that Saudi Arabia would reduce output to 10.06 million bopd and that Iran’s ceiling would be fixed at 3.797 million bopd. OPEC sources leaking to the press also said that Indonesia had been suspended from the organisation and that Angola, Libya and Nigeria had been granted exemptions from the deal.