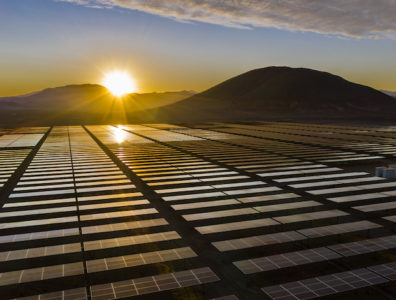 BAGHDAD, February 22, 2021 – The Iraqi government plans to build 10 GW of solar power capacity by the end of 2030, the country’s oil minister said on Sunday.

A statement from the minister revealed the target as part of announcing the site selection for seven solar projects in the country’s south totalling 750 MW.

Minister of Oil Ihsan Abdul Jabbar said these include a site in Karbala where a 300-MW installation is planned. The country is seeking international investors for the projects.

The minister’s statement also noted that Iraq is targeting a 20% share for renewables in its energy mix. No date was given for the target.