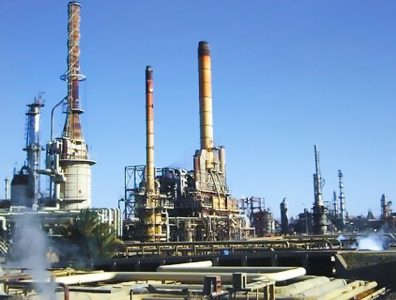 The militants have already succeeded in taking over half of the Baiji refinery’s facilities, McClatchy said, citing witnesses.

Local news agencies said on Friday a suicide attack killed at least 16 Iraqi soldiers who were defending the refinery.

The oil refinery, with a processing capacity of 250,000 barrels of oil per day, has been the site of ongoing clashes between Iraqi security forces and militants since the Islamic State group began its large-scale insurgency in northern Iraq in June 2014. The facility was last declared to have been recaptured by Iraqi forces on April 18, 2015.

However, an Iraqi officer at the refinery speaking to McClatchy on condition of anonymity said the militants had captured half of the premises and were occupying strategic positions. They have also cut the supply lines of Iraqi forces at the refinery, he added.

Click here for more news and features from Iraq.