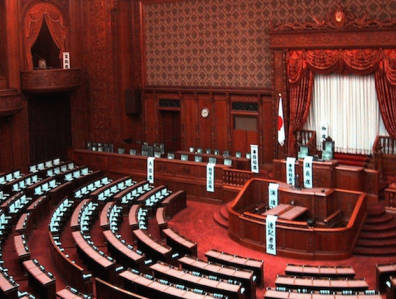 TOKYO, January 22, 2016 – Japan lifted nuclear sanctions on Iran Friday following the UN Atomic Energy Agency’s confirmation that the Middle Eastern nation was in the process of breaking down its controversial nuclear programme.

The lifting of sanctions against Iran will allow Japan to become involved in the nation’s hydrocarbons industry, which is expected to ramp up oil exports to 500,000 bopd with the end of sanctions. Estimates suggest Iranian exports to Japan will increase twofold. JX Nippon Oil & Energy Corporation announced it would extend its annual contract with the National Iranian Oil Company. Japanese refiners such as Cosmo Energy are looking at increasing Iranian imports, but only on a spot basis and depending on economics. Iran’s national oil company is also hoping to extend contracts with China, South Korea, India and Turkey.

Several other world powers have also lifted sanctions against Iran, signalling the re-entrance of the country in to the global economic sphere. Oil prices dipped to USD 28 per barrel Monday after news that sanctions against the OPEC producer were being lifted.