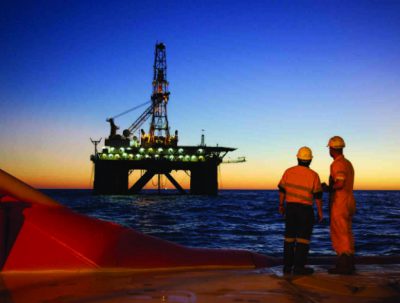 TOKYO, July 31, 2015 – Inpex has been commissioned by the Japanese government to drill one exploratory well off the country’s southwest coast, the company has confirmed. The issue came down from the Agency of Natural Resources and Energy, a division of the Ministry of Economy, Trade and Industry, and is part of the Heisei 26~28 Domestic Offshore Drilling Programme in Japan. Until now, Japan’s offshore activities have remained limited to the shallow-water Iwafune-oki field.

Drilling is scheduled to begin in May 2016, and last until August that year. The targeted location lies at a water depth of 210 metres, around 140 kilometes north of Yamaguchi Prefecture and around 130 kilometres northwest of Shimane Prefecture. In preparation, Inpex will conduct a subsea survey and test water currents starting in August 2015.

The offshore location is the site of two previous surveys. The first was a 2D seismic survey carried out in 2011 by the Japanese government using the Shigen vessel as part of the Domestic Oil and Natural Gas Exploration Project. Inpex then used this data in 2013 to shoot further 3D seismic on the area.