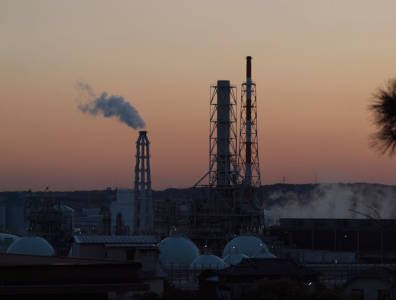 TOKYO, June 26, 2015 – Japan’s largest refining company will shift the focus of its operations away from oil-based products in response to the drop in oil prices.

JX Holdings will cut spending by almost 25 percent from 2016 to 2019, scaling back petrochemicals operations to concentrate on chemicals and raw materials.

Revenues for the company fell 26 percent in the first quarter of 2015 after oil prices made a dramatic decline.