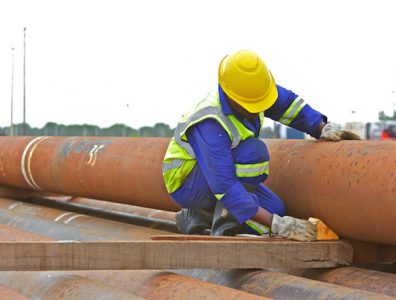 The US company had sales agreements in place for only two-thirds of its LNG project’s 10 million-tonne per-year capacity in 2014, but as of mid-2015 reports that 8 million tonnes per year have been sold.

The $23-billion project, located in Area 1 of the country’s Rovuma Basin, is expected to come on line in 2021 if a final investment decision goes ahead.

Jera was set up in April as a joint venture between Japanese utilities Tokyo Electric Power Company and Chubu Electric to purchase LNG.

The sources also reported that Toho Gas signed a non-binding sales agreement with Anadarko last year. A company spokesman did not confirm the agreement, but said the purchase was under discussion.

JX Holdings shifts focus away from oil
Next