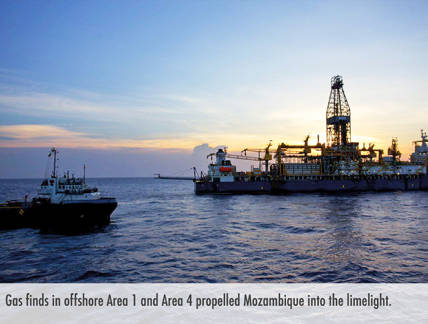 Recent offshore discoveries have rapidly changed the fortune of Mozambique. Once a hydrocarbons backwater, the country now has the potential to become one of the world’s largest LNG exporters. In order to achieve this goal, reforms need to be made, both to hydrocarbons legislation, as well as to transport and infrastructure. To improve geological understanding of the country’s resources, the National Petroleum Institute commissioned a 2D-seismic survey of up to 19,000 kilometres offshore. Spectrum began collecting data, which will be used in future licensing rounds, in December 2017.

The industry continues to draw massive interest from IOCs, each ready to tackle the bottlenecks standing in the way of vast hydrocarbons wealth. Sasol expects to produce first oil in the country in 2020. Recent E&P activities in Areas 1 and 4 in the Rovuma Basin are particularly important.

The Coral discovery, located 240 kilometres northeast of Pemba in the Rovuma Basin Area 4, is operated by Eni East Africa, which plans to construct a floating LNG vessel on the site by 2021. In late 2017, Eni secured about USD 4.68 billion of loans for the project. The FID for Mozambique LNG, set to process natural gas from the Rovuma Basin Area 1 in Cabo Delgado, was reached in June 2019. 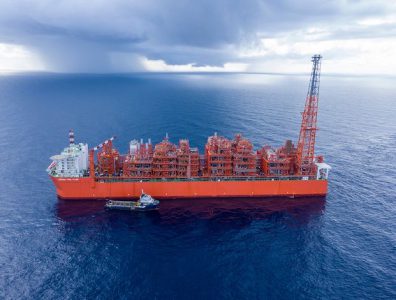 Eni has launched production from its Mozambique LNG project, bringing the East African country into the league of global LNG… 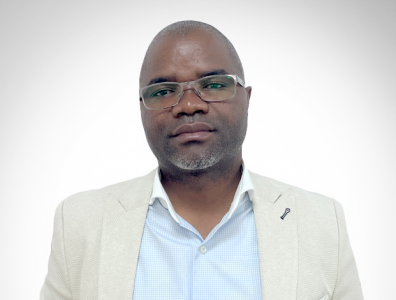 Interview
A strategy for sustainability

Alberto Figueiredo, CEO of Operatec, talks to The Energy Year about how the company built a strategy for sustainability after… 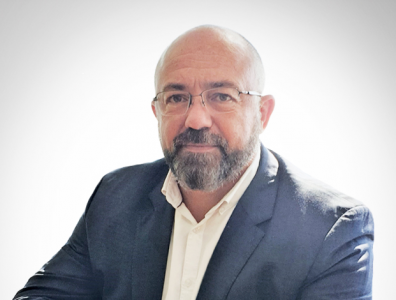 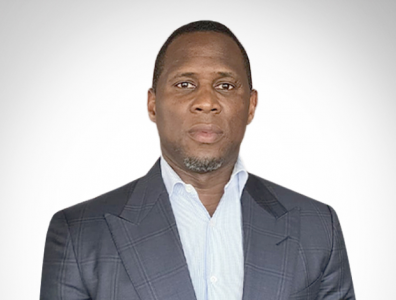 Mario Gomes, co-president of Grupo Simples, talks to The Energy Year about the relationship between IOCs and local service… 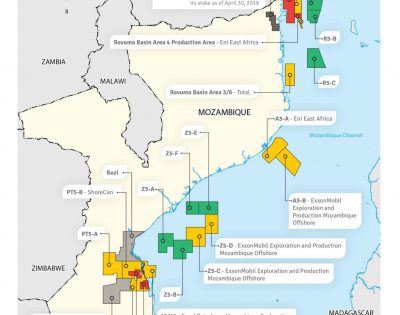 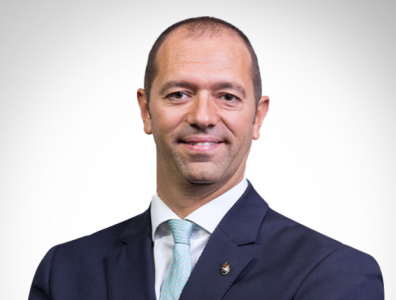 Interview
Europe should look to LNG opportunities in Lusophone Africa 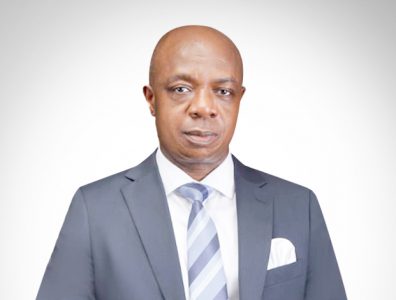 Wole Ogunsanya, managing director and CEO of Geoplex, talks to The Energy Year about the company’s technological advancement… 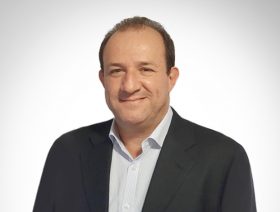 Ricardo Do Amaral, general manager of Octomar, talks to The Energy Year about the company’s role in the inspection of mature assets and the scope it sees for… 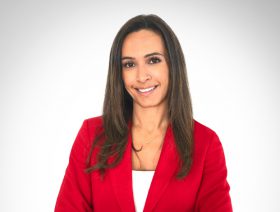 Patricia Lopes, Mecwide’s country manager for Angola, talks to The Energy Year about how oil and gas trends are impacting Angola’s EPC sector and Mecwide’s recent… 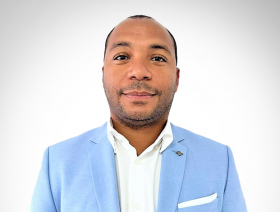 Interview
Ready to compete in Angola and beyond

Claudio Francisco, general manager of ENGCONSULT, talks to The Energy Year about the company’s involvement and strategy in Angola’s oil and gas sector and its plans… 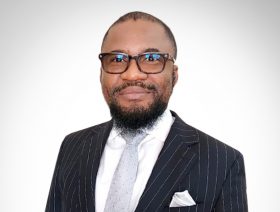 Dr. Kayode Thomas, CEO of Bell Oil & Gas, talks to The Energy Year about the advantages of composite pipes over conventional ones, the company’s main expansionist…