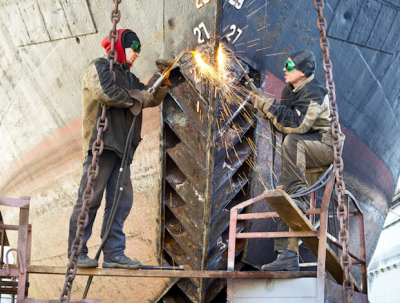 Currently under construction in Singapore, the FPSO will double production capacity on Block 32 to 230,000 bopd, Angop reported.

Production from the Kaombo Norte FPSO has reached 103,000 bopd, and is expected to reach full capacity of 115,000 bopd by the end of the year. At least 7 million barrels of oil have been exported from July to October this year from Kaombo Norte.

The Kaombo project is a USD 16-billion ultra-deepwater offshore project in Block 32, about 260 kilometres from Angola’s coastline. Work began in October 2014. Kaombo has estimated reserves of 650 million barrels of oil. Total is the operator with a 30% interest, with partners Sonangol P&P (30%), Sonangol Sinopec International (20%), Esso (15%) and Galp Energia (5%).