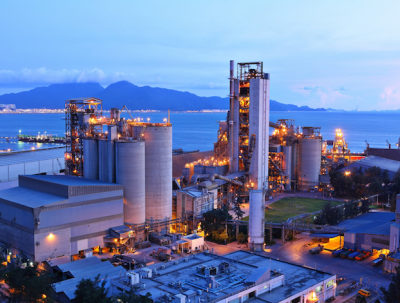 The financing will be sourced from 29 international banks across 13 countries, Duqm Refinery and Petrochemical Industries Company said in a tweet. Three export credit agencies will provide insurance and guarantees, the tweet added.

The Duqm Refinery and Petrochemical Complex is expected to process around 230,000 bpd. Its developer is a 50-50 joint venture between Oman Oil Company and Kuwait Petroleum International.

The project has been developed with an added-value petrochemicals component in mind. Its overall cost has been projected at USD 7 billion. Financing of USD 5 billion had been targeted.