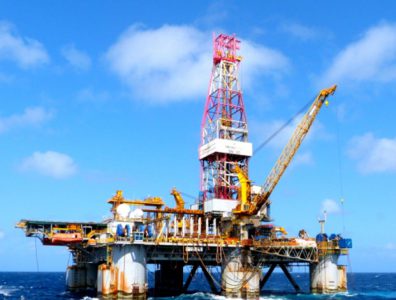 The Melbourne-headquartered exploration and production company said the test had yielded a facility-constrained flow rate equivalent to 4,560 barrels of oil per day for two hours. The oil from the test had an API gravity of 38.6 degrees.

The Echidna-1 well is located in block S-M-1102, about 200 kilometres off the coast of the Brazilian state of Santa Catarina. Karoon is the operator of the block with a 65-percent interest, while 35 percent is held by Canada’s Pacific Rubiales Energy, which farmed-in to the block in September 2012.

The Echidna-1 well, spudded in March, was drilled to a depth of 2,379 metres in April. The drilling was conducted by the Olinda Star semi-submersible rig, owned and operated by Brazilian rig provider Queiroz Galvão Óleo e Gás.

Click here for more news and features from Brazil.