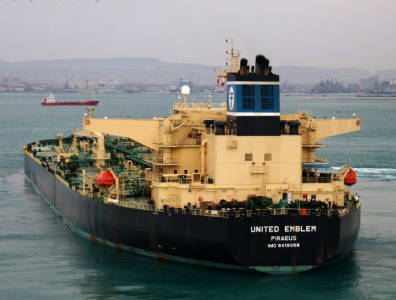 KRG to hand over oil output to Baghdad

In a statement, the KRG said it was ready to cease independent exports and hand over its oil output to the federal government of Iraq upon receipt of all promised salaries, including those for the Peshmerga. According to the regional government, the employees of the Kurdistan Region number 1.4 million people, salaries for whom would amount to 890 million Iraqi dinar

The announcement comes on the heels of new figures released by the KRG on Tuesday, revealing it had earned USD 3.94 billion from independent exports during the June 24-December 31 period. Over the the first half of 2015, when the KRG was still receiving budget payments from Baghdad, earnings amounted to USD 1.98 billion.

The December 2014 agreement on exports and budget payments collapsed in the second half of 2015 under the twin pressure of lower revenues the fight against Islamic State.

Faced with a persistent budgetary crisis, the KRG earlier in February said it would cut government salaries by 10-20 percent. Top officials could expect cuts by as much as 75 percent.

In October 2015, protest erupted over the KRG’s inability to pay its civil servants and Peshmerga forces, who by that time had been without pay for three months. The paramilitary forces, widely credited for their successes combatting Islamic State, staged a protest outside Sulaymaniyah last week.