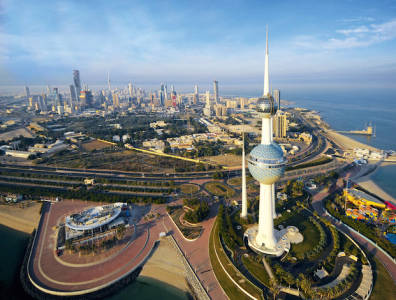 KUWAIT CITY, July 2, 2015 – Kuwait’s parliament has approved a budget for the current fiscal year that includes a deficit of around $27 billion due to low oil prices.

Budget calculations are based on oil trading at $45 per barrel, which means the projected deficit may not reach as high as $27 billion if the oil price remains above $60.

In this scenario, the deficit could drop to around $15 billion, the country’s finance minister told parliament.

Kuwait’s export revenues have taken a hit from the oil price slump.

Despite the deficit, the country remains in a strong financial position, with a $548-billion sovereign wealth fund.

Petrobras to sell $25 million in stakes
Next