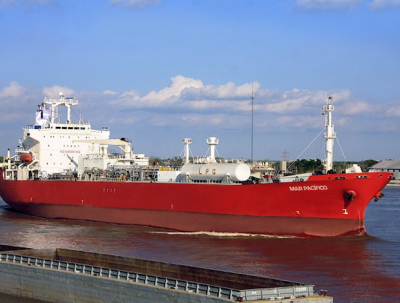 The cost of the order is USD 213 million, Reuters reported.