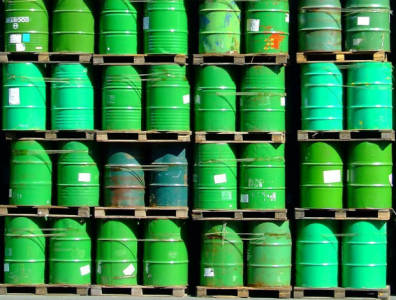 A meeting of OPEC and non-OPEC producers last week resulted in an accord to raise daily production by 1 million barrels.

Bakheet Al Rashidi, Kuwait’s minister of oil, announced the output hike to local media on Saturday. “Kuwait will raise its oil production to 2.785 million barrels, a daily increase of 85,000 compared to May, based on last week’s production cut agreement,” he told Al Rai newspaper.

The minister did not give a date by which the production hike would be complete.

Kuwait agreed to a cut of 131,000 bopd in late 2016. For the past two years, the government has been making efforts to expand its production capacity to a target of 4 million bopd by 2020. Officials have made clear that they intend to honour OPEC production caps while expanding capacity for future growth.