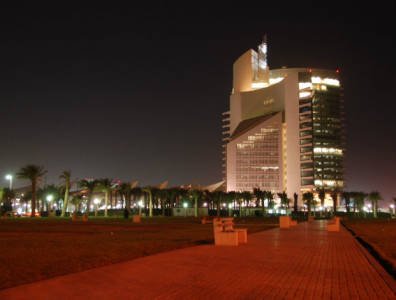 Nabil Bouresli, managing director of international marketing at state-run Kuwait Petroleum, said new contracts were expected to be signed with a number of European companies “with good prices and in large volumes.”

The move is a strong sign that OPEC producers will not give up defending their market share.

Kuwait Petroleum has begun preparations to sell its Europoort refinery in the Netherlands, CEO of Kuwait Petroleum Nizar Al Adsani said the same day. With the gained equity, the firm will set up a subsidiary to manage integration of its new Al Zour refinery with a petrochemicals factory and LNG facilities. The project is expected to be able to process 615,000 bopd.