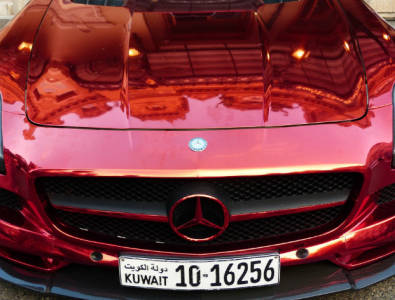 KUWAIT CITY, September 28, 2016 – The Kuwaiti government will have to scrap the increase in petrol prices that took effect on September 1, a Kuwaiti court ordered on Wednesday.

Filed by lawyer Nawaf Al Fuzai, the case follows an emergency parliament session on the topic held last week. MPs argued that Kuwaitis, who make up about 30% of the population, should be compensated. When parliament signed off on a cabinet plan to increase the prices of electricity and water, it exempted citizens.

The decision to raise petrol prices was introduced by the cabinet in August, yet “should have come through a bill from parliament and not from the cabinet,” Al Fuzai reasoned. It remains unclear if and when the cabinet will challenge the decision. It can do so through the court of appeals and the supreme court.

The petrol price hike was initiated in an effort to help plug the country’s deficit for the current fiscal year, projected to reach around USD 30 billion.