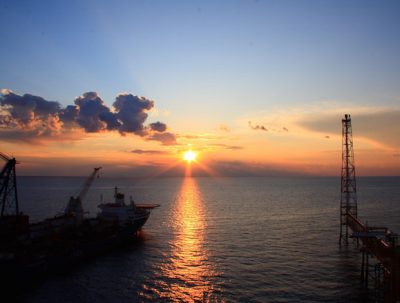 CEO Marcin Jastrzebski told Reuters that the company is aiming to diversify its supply sources away from Russia and improve its finances.

In 2016, the state refiner signed an initial agreement with the National Iranian Oil Company, after which it received shipments of 2 million barrels in August. The two companies are negotiating a second 2-million-barrel delivery, anticipated to reach Gdansk in May.

Lotos sourced 75% of its supply from Russia in 2016, according to Reuters.