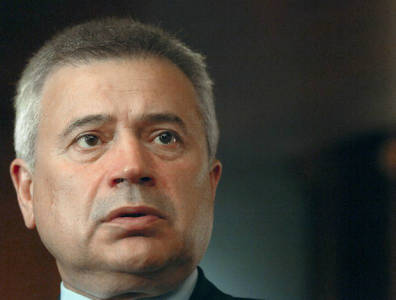 MOSCOW, June 16, 2016 – Lukoil President Vagit Alekperov in an interview on Thursday said the company might sell off its European refineries. He also said Lukoil is all but ready to re-enter the Iranian market.

Speaking to a Russian media group, the company president said the four refineries in Europe had ceased to be “strategic,” adding that it might lead the company to “take crucial decisions about the fate of such assets in the future.” Lukoil’s refineries are based in Bulgaria, Italy, the Netherlands and Romania.

Alekperov also touched up re-entering the Iranian oil and gas market, saying it might happen in September or October.  “It is mostly agreed on, according to my information, but there are minor details left. But as a rule, those details are always where the problems hide,” he said, referring to the need for a law allowing foreign investment in Iranian projects.

Lukoil would seek to return to the onshore Anaran project, a venture it it was involved in along with Statoil prior to international sanctions. According to Alekperov, re-investment would however only be possible under certain conditions. “[…] The previous buy-back conditions would be unacceptable today because they don’t stimulate investors and don’t allow them to take the acceptable risk we’ve always allowed ourselves under production sharing contracts or joint ventures,” he said.

Other ventures Lukoil would be willing to pursue in Iran are “exploration projects and projects that require rehabilitation,” as the company would be able “increase those projects’ [flow],” according to Alekperov.