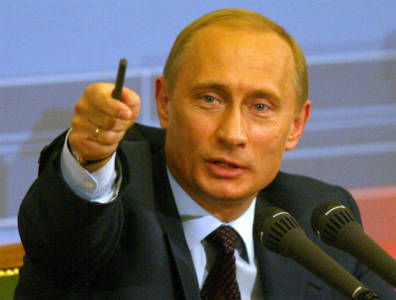 ST. PETERSBURG, June 16, 2016 – Shell and Gazprom will work to establish an LNG plant on the Baltic Sea coast in Kaliningrad oblast, the Kremlin announced on Thursday. Planned to be built at the port of Ust-Luga, the Baltic LNG plant will reportedly have a capacity of 10 million tonnes per year of LNG.

According to presidential aide Yuri Ushakov, the “execution of the agreement between Gazprom and Shell on the Baltic LNG is expected,” with Shell CEO Ben van Beurden meeting with President Vladimir Putin on the sidelines of the St. Petersburg International Economic Forum later on Thursday.

The project builds on the original proposal put forward by Gazprom in 2013. At the time, costs of the facility were estimated at USD 10 billion. It also mentioned a potential capacity increase to 15 million tonnes. Originally slated for commissioning in 2018, the launch of the plant is now scheduled for 2021.

Russian media earlier this week reported that Shell is targeting a stake in the venture of between 25% and 35%. While the company – through a spokesperson – acknowledged on Thursday that it was “in discussions with Gazprom on a possible participation in the Baltic LNG Project,” it declined to give further details.