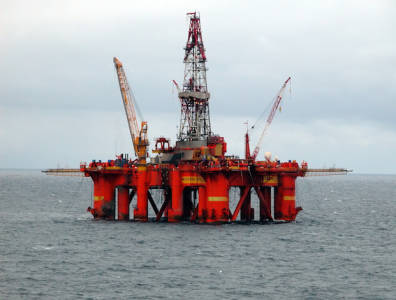 COPENHAGEN, November 18, 2015 – Maersk Oil announced lookout for new leases, fields or a corporate buy-out as it seeks to consolidate its position in the market during the low oil price period.

The Danish company is looking for new licences in the North Sea and others where it has no presence yet, as most oil and gas companies plan cutbacks because of the long-lasting slump.

Maersk announced last week that it was entering East Africa with an investment of $845 million in exploration licences in Kenya and Ethiopia. The company is seeking to take advantage of its financial standing by developing new long-term output sources, as its North Sea output and revenue has been on the decline since 2012.

The company will potentially buy off an existing rival or invest several billion dollars into new production opportunities to reach a targeted 400,000 barrels of oil per day by 2020, according to a statement given to Reuters by the company.