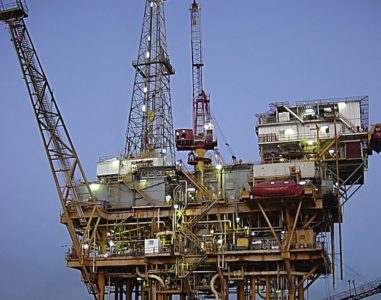 HOUSTON, December 3, 2015 – Marathon Oil announced Thursday its decision to plug and abandon its Solomon prospect in the Gulf of Mexico, despite a 10-percent increase in oil output from Gulf fields since the beginning of 2015. The company had planned to drill one well a year in the prospect, which was estimated to hold 300 million barrels, through 2021.

Marathon abandoned the well with no further activity planned citing failure to reach the tertiary target interval. The original lease price for the three Solomon fields was $198 million in 2008.

The announcement comes after Chevron announced a discovery in its Anchor field and Anadarko continues to drill in the Shenandoah field, both in the Gulf.

Marathon Oil’s stocks fell by 3.9 percent Wednesday as continued oversupply concerns over the December 4 OPEC meeting pulled down oil company shares across the board. The stock lost a further 5.4 percent in the New York Stock Exchange following the news of the well.