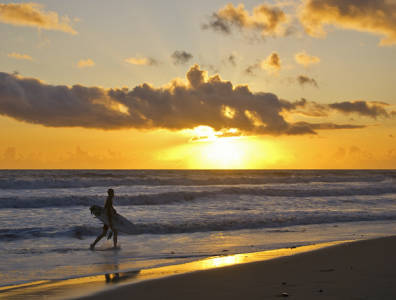 Both sections of ocean are banned from any offshore drilling activity, but remain accessible to cargo ships, personal vessels and air traffic.

NOAA, which is charged with monitoring and protecting the country’s marine areas, first began an effort to expand the areas in December 2012 and obtained preliminary approval in March.

“This expansion represents the culmination of a multiyear effort to protect an important part of the ocean,” said John Armor, acting director of NOAA’s Office of National Marine Sanctuaries. “We look forward to working with our partners in these sanctuaries’ communities.”

Offshore exploration has been limited since a major oil spill occurred in Santa Barbara in 1969.

The decision comes after a pipeline operated by US company Plains All American Pipeline leaked oil last month, creating an oil slick stretching 15 kilometres along the coastline of Santa Barbara.

Lukoil sees drop in profits
Next