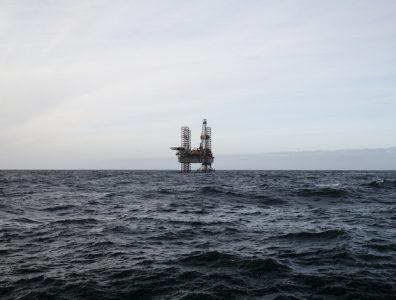 The find located on Block PL 153 was drilled by the Deepsea Yantai rig owned by CIMC and operated by Odfjell Drilling.

The company is analysing the data to see if commercial volumes are present.

Further drilling is being considered to further define the discovery.

The well is located 58 kilometres from Florø, Norway, at a water depth of 358 metres.

Neptune Energy holds an operating 30% share of the licence. Partners include Petoro with a 30% stake, Wintershall Dea with a 28% stake and OKEA with the remaining 12% stake.

The play exists next to pre-existing infrastructure on the Hamlet development.