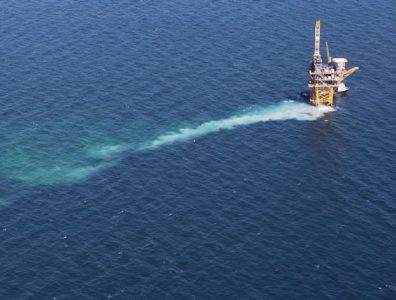 The E&P company signed a USD 80-million purchase agreement with Angolan NOC Sonangol for a 20% non-operating stake in shallow-water Block 3/05. The first payment will be followed by USD 5 million per year for 10 years.

The block contains eight fields, platforms and 100 wells, of which less than 50% are active.

The block contains the Azul field, Angola’s first pre-salt find made by Maersk Oil & Gas. The field is expected to hold around 150 million barrels of light oil in place, with tested flow rates between 3,000 to 4,000 bopd.

The combined deal is expected to close in Q3 2022.

US LNG export facilities certified for expansion
Next