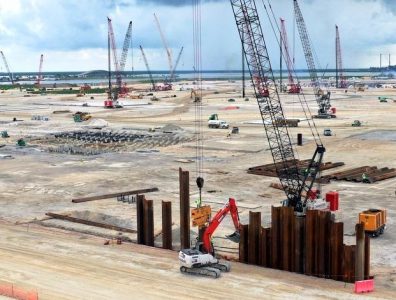 WASHINGTON, D.C., April 28, 2022 – Two LNG export projects have each received state approval to expand their operations in Texas and Louisiana, the US Department of Energy announced on Wednesday.

QatarEnergy and ExxonMobil are partnered on the project with 70% and 30% shares respectively. The duo completed their final investment decision on the expansion in February 2019.

Owner Glenfarne Group had previously said the final investment decision on the Magnolia LNG project would be completed by the end of 2023.