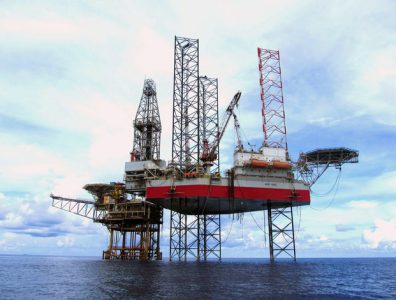 HAMILTON, April 28, 2022 – Seadrill has been awarded three contracts worth USD 404 million for provision of its jackup rigs in the Middle East, the Bermudan offshore drilling contractor announced today.

The West Ariel, West Cressida and West Leda assets are each contracted for three years commencing between Q1 2023 and Q2 2023.

The client was not disclosed.

“With our imminent relisting in Oslo, news of this award confirms Seadrill’s status as a preferred partner in a rapidly recovering rig market,” said Simon Johnson, CEO of Seadrill.

With these three rigs in operation, Seadrill will operate seven rigs and charter an additional three in the Middle East.