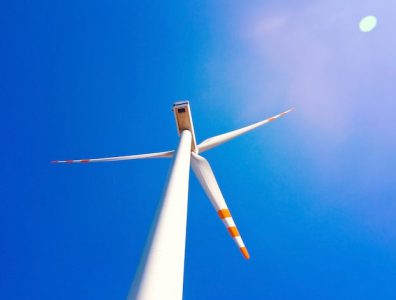 The project is being led by UK North Sea Transition Authority.

McDermott International will be in charge of providing expertise on greenfield onshore facilities as part of the infrastructure special interest group, one of five on the project including hydrogen supply, hydrogen demand, regulations and supply chain and technology.

The project aims to install a low-carbon facility including hydrogen production and carbon capture and underground storage at a former gas terminal.

Under the project’s roadmap, hydrogen production and carbon capture and storage facilities will be installed by 2030, with offshore wind facilities planned for 2050.

Final investment decisions on the development are expected by 2024.