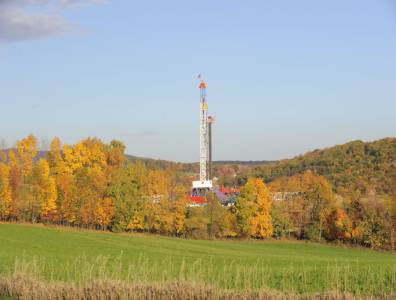 TULSA, December 18, 2015 – Oklahoma energy firm New Gulf Resources filed for Chapter 11 bankruptcy protection on Thursday. The company’s creditors agreed to offer USD 125 million in new funding for the company’s restructuring. The company has a deal with US investment firms Varde Partners, Pennant and Millstreet that will erase more than USD 400 million of its debt.

New Gulf’s liabilities are USD 500 million-1 billion, according to the bankruptcy filing. The company owns and operates 77,000 acres of shale play in eastern Texas. In 2015, several US shale players filed for bankruptcy due to the oil price crisis, including Samson Resources, Energy & Exploration Partners and Milagros Resources.

The exploration boom for shale, which began in 2005, has also slowed significantly due to the oil price crash of 2014 and the high costs associated with producing from unconventional resources.