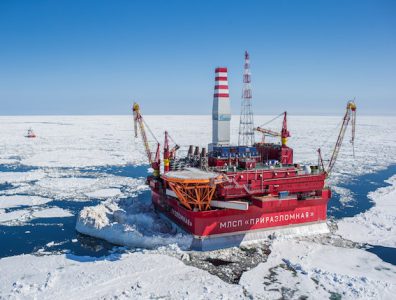 NEW DELHI, December 18, 2015 – Indian Oil Company and Oil India are in talks with Russian exploration company Rosneft to buy a 29% stake in a Siberian oil project. The deal could be worth as much as USD 1 billion.

Reuters sources said the deal may involve the acquisition of the Russian company’s subsidiary Taas-Yuriakh, which operates the Sredneboutuobinsk field in eastern Siberia. The field will produce more than 36 million barrels of oil per day after 2017.

The deal will be finalised when Indian Prime Minister Narendra Modi visits Moscow next week for talks with Vladimir Putin. Rosneft is the world’s biggest publicly traded oil company by output and will benefit from the acquisition as North American and European sanctions against Russia hamper its exports.

India is the world’s fourth-largest oil consumer and imports 75% of its oil. The country consumed 3.8 million barrels of oil per day in 2015, according to the BP Statistical Review of World Energy.