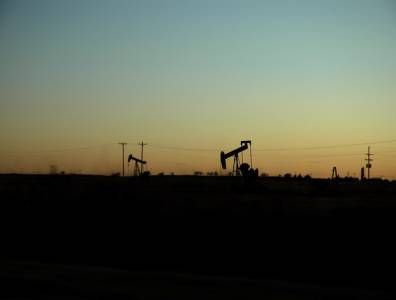 LONDON, December 18, 2015 – The Oil and Gas Authority (OGA), the UK’s oil and gas regulator, awarded 159 onshore blocks in its 14th onshore round on Thursday. Seventy-five percent of these blocks hold unconventional shale oil or gas.

The acreage, located in Scotland, England and Wales, will be incorporated into 93 onshore licences. A total of 47 companies, including UK company Hutton Energy.

The announcement comes a day after the UK parliament voted to approve hydraulic fracturing under national parks and other protected areas. Energy minister Andrea Leadsom said in a statement on Thursday that the Task Force for Shale Gas report found earlier in the week that “with the right standards in place, fracking could take place safely.”

The UK government believes that exploration and production for shale gas can provide the country with greater energy security and growth, according to the website of its energy ministry. “Now is the time to press ahead and get exploration underway so that we can determine how much shale gas there is and how much we can use,” Leadsom said.