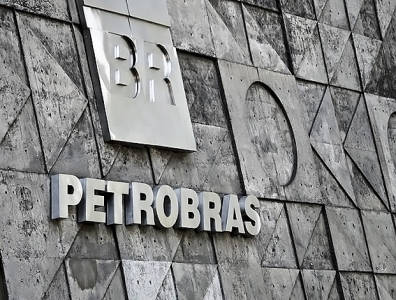 The appointments follow last week’s swearing-in of Roberto Castello Branco as Petrobras’ CEO. During the ceremony, the new executive said the NOC would focus on profitable upstream activities, particularly in deepwater areas, and divest midstream and downstream assets that do not generate value for the company.

“The important thing is to be strong, not gigantic,” Castello Branco said.