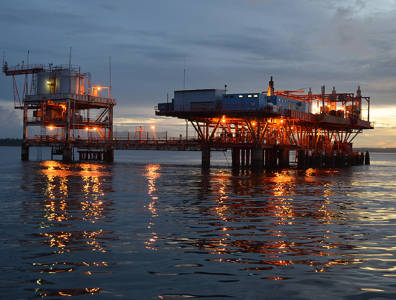 Heritage Petroleum Company will take over the defunct NOC’s exploration activities, while the Paria Fuel Trading Company will be responsible for fuel marketing and retailing operations.

Earlier in October, Trinidadian energy minister Franklin Khan revealed that Petrotrin would be divided into four companies under the name Trinidad Petroleum Holding, once the Pointe-à-Pierre refinery shutdown was completed at the end of the month.

The names of two other subsidiaries, one to handle legacy issues and the other to manage the mothballed refinery assets, have yet to be revealed.