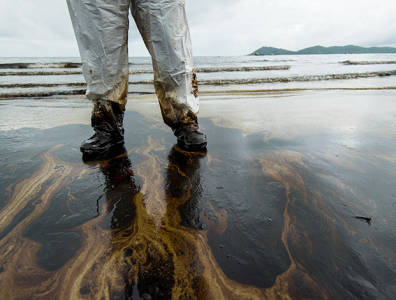 ALBERTA, July 17, 2015 – An estimated 5-million-litre pipeline spill of bitumen was reported Wednesday at the Nexen Long Lake oil sands development in Alberta, Canada. The area affected by the spill is concentrated along the pipeline’s route and covers around 16,000 square metres.

While the leak has been stopped, the cause remains unknown and the length of time that the spill was ongoing has yet to be determined. Production at Long Lake has been partially shut down in response.

The Alberta Energy Regulator has requested that the company execute a wildlife protection plan. Onsite officials will assess the firm’s compliance with environmental and safety regulations during the clean up process.

Nexen, a Canadian oil and gas firm, was purchased by the China National Offshore Oil Company in 2013 for $15.1 billion. The cost of the sale marked the country’s largest foreign acquisition.