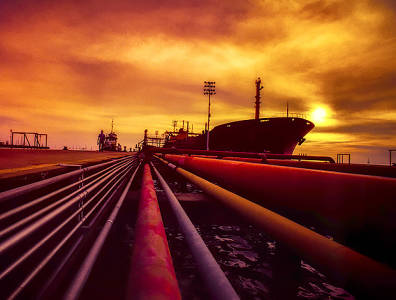 TEHRAN, July 17, 2015 – A vessel carrying about 2 million barrels of oil left Iran bound for Singapore on Friday. The shipment is the first following a landmark nuclear deal between Iran and the P5+1 countries (China, France, Russia, the UK, the US and Germany), in which sanctions against the Middle Eastern nation were eased in return for concessions on the country’s nuclear development.

Iran, in anticipation of successful negotiations, began storing vast quantities of oil in floating facilities as early as December 2014. Estimates suggest that the nation could be storing anywhere from 41 million to 51.4 million barrels of oil in supertankers, figures representing more than a month of the country’s current export capabilities.