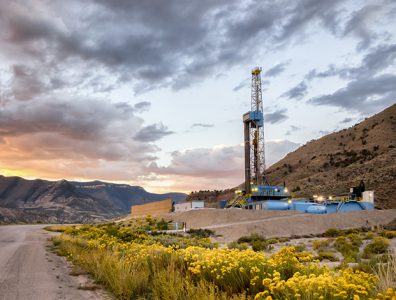 HOUSTON, July 17, 2015 – A study released by West Virginia University at a July conference has revealed that the Utica shale play has far larger deposits of technically recoverable resources than previously estimated.

The study shows that the Utica play could be compared to the Marcellus shale formation in terms of both resources and geographical scope, covering parts of West Virginia, Kentucky, Pennsylvania, Ohio and New York. A 2011 estimate by the Energy Information Administration indicated that Marcellus held about 3.99 tcm (141 tcf) of gas.

The Marcellus play is the second-largest oil and gas-holding shale structure in the world. While the two plays cover much the same area, the Utica play lies about 2 kilometres below the Marcellus play in West Virginia and 1.21 kilometers beneath it in Ohio.

The study also revealed that the Utica area with the most potential was the Point Pleasant formation, which fluctuates between limestone beds and shale. Researchers estimated a recovery rate ranging from 10 percent to 20 percent, in keeping with previous figures associated with the Appalachian region.