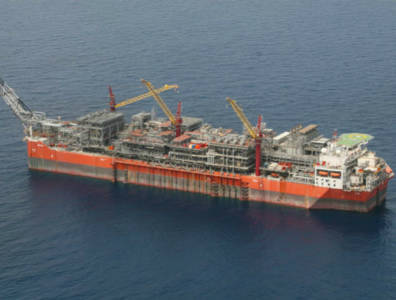 LAGOS, October 5, 2016 – Nigeria’s federal government claims it has been underpaid by Shell Petroleum Development Company (SPDC) for crude sales in 2013 and 2014, seeking a court order against the company to force it to pay.

Filed in Lagos on Tuesday, the court order against SPDC and its Shell Western Supply & Trading subsidiary is for a shortfall of USD 406.75 million. The federal government also seeks interest payments of 21% per year from the stated sum.

In September, the government filed similar suits against Total E&P Nigeria and Nigeria Agip Oil Company, among others. According to media outlets, the various court cases against oil majors operating in Nigeria are for a combined sum of USD 12.7 billion.